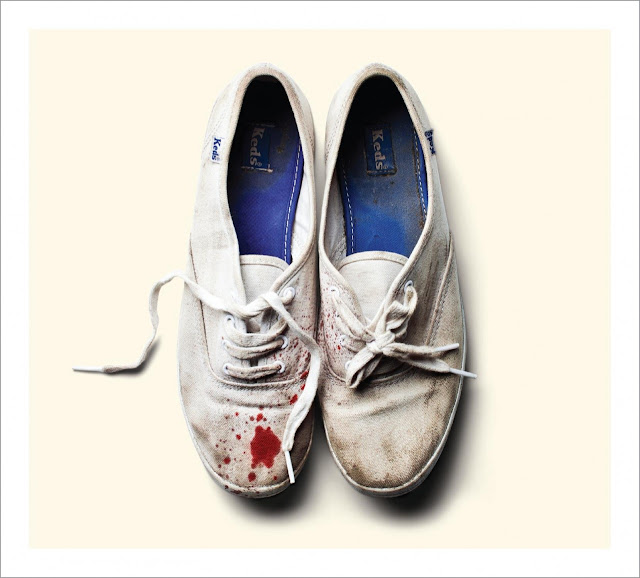 A roaring crowd. A distorted guitar chord. “New Orleans!”, screams Alexis. “What the fuck’s up?”

So begins the second aural assault from Brooklyn’s distortion-drenched duo Sleigh Bells. With a name like Reign Of Terror, it comes as no surprise that opener ‘True Shred Guitar’ arrives with the subtlety of a sack of sledgehammers, all chugging riffs and yells of “Enemies! On your knees! Suffer please!”

Any concerns that Sleigh Bells’ appeal might have been limited to the raucous charms of debut Treats are dispelled in approximately thirty seconds, as are any fears that a follow-up might merely aim to emulate that record’s relatively singular brain-smashing sound.

Though ‘Born To Lose’ opens with stomping guitars, filtered as ever through overblown-speaker effects, it concludes with Alexis’ vocals cooing (as opposed to her trademark yell) over atmospheric reverb-drenched strumming. As the band had suggested, Reign Of Terror is less of a party album, the hip-hop influenced beats that drove Treats exchanged for a more ‘80s guitar-led sound.

Throughout the album runs an emotional undercurrent of loss and vulnerability absent on Treats. Between the two records, guitarist Derek lost his father, an emotional blow reflected in many of the album’s tracks. The slower tracks are a welcome progression, silencing any naysayers’ accusations of Sleigh Bells being a one trick pony. ‘Road To Hell’ is oddly reminiscent of Pixies’ ‘Silver’.

There’s nothing as sadistically thrilling as ‘Infinity Guitars’ or ‘Crown On The Ground’ here, but despite perhaps needing one more overblown behemoth in its closing stretch, Reign Of Terror is everything that a fan could want from a follow-up to Treats. A progression it may be, but this is still pure ear-shattering Sleigh Bells.

Pick up a copy of Reign Of Terror from banquetrecords.com - they're stocking the CD and the LP, which is pretty tough to track down in the UK.


Originally published in The Courier
Posted by ben